Yahoo Japan Corp said it will take over Japan’s biggest online fashion retailer Zozo Inc for 400 billion yen ($3.7 billion), seeking to breathe fresh life into the business and compete better against the likes of Amazon.com . The deal offers Yahoo Japan a chance to take the lead in Japan’s 1.8 trillion yen online fashion space where Amazon and Rakuten Inc have struggled to make headway, and where Zozo’s mall Zozotown controls around 50% of the market for mid- to high-end fashion. 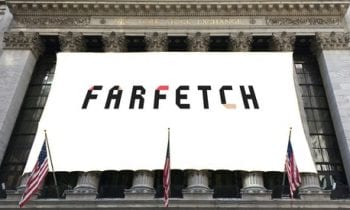 For the third quarter 2019, the company expects Platform GMV growth to be of 30% to 35% year-over-year. Third quarter Adjusted EBITDA Loss Margin to be of approximately (18)% to (20)% of Adjusted Revenue