Amdocs Limited (NASDAQ: DOX) stock rose over 5.1% on 11th November, 2020 (as of 10:14 am GMT-5; Source: Google finance) as the company posted better than expected results for the fourth quarter of FY 20. The twelve-month backlog, which includes expected revenue related to contracts, estimated revenue from managed services contracts, letters of intent, maintenance and estimated on-going support activities, was $3.62 billion at the end of the fourth quarter of fiscal 2020, up $140 million from the end of the prior quarter and up 3.7% as compared to last year’s fourth fiscal quarter. The company had closed the acquisition of Openet on August 11, 2020. Further, the company has signed an agreement for the divestiture of OpenMarket, an Amdocs subsidiary, for approximately $300 million cash with Infobip, a company in which One Equity Partners is the primary institutional investor. 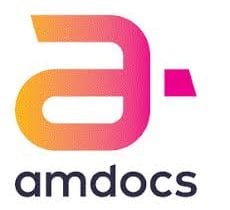