Baidu Inc (NASDAQ: BIDU) stock surged over 13.5% on November 7th, 2019 and continued its bullish momentum generating over 0.94% (as of 09:35:20; Investing.com). BIDU in the third quarter of FY 19 has reported the adjusted earnings per ADS of $1.76, beating the analysts’ estimates for the adjusted earnings per ADS of $1.16, according to Analysts polled by FactSet. The company had reported the adjusted revenue growth of 3 percent to RMB28.1 billion ($3.93 billion) in the third quarter of FY 19, beating the analysts’ estimates for revenue of $3.94 billion. The revenue from the company’s online marketing services business declined by about 9% to 20.43 billion yuan. The revenue from iQIYI, which competes with Alibaba-backed Youku and Tencent Holdings’  Tencent Video, grew by about 7% to 7.4 billion yuan ($1.06 billion), as the service crossed 105.8 million subscribers in September this year. 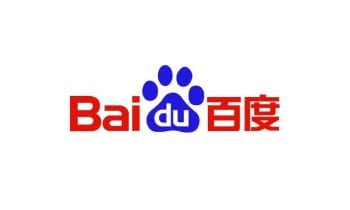 The company reported net loss attributable to the company was 6.37 billion yuan in the third quarter ended Sept. 30, compared to a net income of 12.40 billion yuan a year earlier. The losses came mainly from the equity investments mainly due to disposal gains from Du Xiaoman and Global DU businesses. Further, the fall in the market value of Trip.com shares and the continued low market price has caused the Company to recognize a non-cash impairment loss of RMB 8.9 billion in the third quarter of 2019. The company has reported better than expected results on the back of strong growth at its video streaming platform iQIYI.