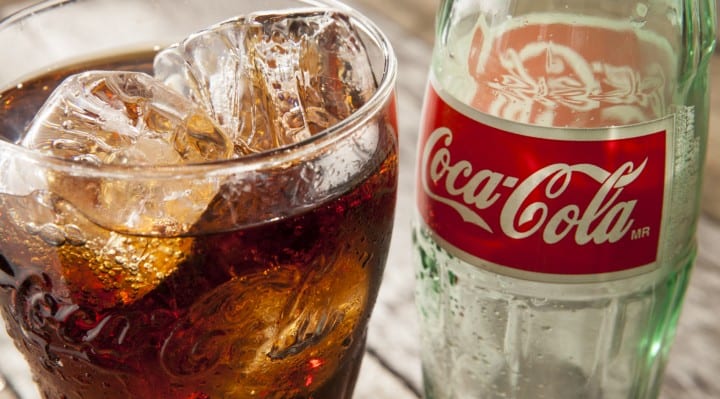 In recent months, Sanford C Bernstein gave Coca-Cola’s stock a price target of $47. Bernstein also gave the stock an “outperform” rating in November. Nomura also increased their price objective on the stock to $54, up from $52, and gave it a “buy” rating.