Copper futures recorded a stellar weekly gain as the industrial metal benefited from advancing industrial production in the world’s second-largest economy, as well as surging demand. The red metal also found support in supply disruptions in Chile and Peru, but analysts believe that investor sentiment is beginning to deteriorate because a lot of these developments may have already been priced in by the market.

According to the National Bureau of Statistics (NBS), industrial production climbed at an annualized rate of 4.8% in July, unchanged from the previous month. The reading fell slightly short of the market forecast of 5.1%. This is the fourth consecutive month of rising industrial output after cratering by in the first quarter of 2020.

Beijing reported increased production for machinery, communications, general equipment, ferrous metals, and chemicals. The only drop in production was for transport equipment, slipping 1.4%. 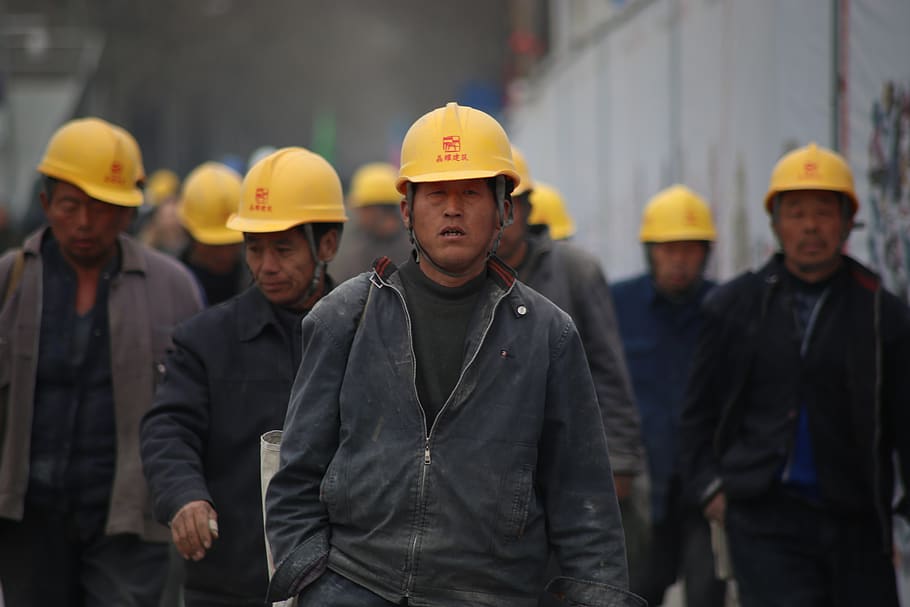 Copper inventories in warehouses monitored by the Shanghai Futures Exchange have close to doubled this month to 172,051 tons. But market observers warn that the third quarter is historically a bearish period for Chinese copper demand.

Prices have come under pressure by escalating US-China tensions, and all eyes will be on the virtual meeting between officials in Washington and Beijing. Vice Premier Liu He will be meeting with Trade Secretary Steven Mnuchin and Trade Representative Robert Lighthizer to discuss the state of the phase one trade agreement.