U.K’s financial regulator, the FCA (Financial Conduct Authority), has granted Coinbase, one of the most popular cryptocurrency exchanges, an e-money license. The company announced the licensure Wednesday. This means that Coinbase can offer various payment services besides issuing digital cash alternatives that customers can use to make card, phone, and internet payments.

The company noted that e-money and cryptocurrencies are different things, and as such, their license comes with strict regulations that are designed to protect consumers. “This license requires our e-money operations to meet all the stringent regulations enforced by the Payment Services Directive and FCA,” the company wrote. 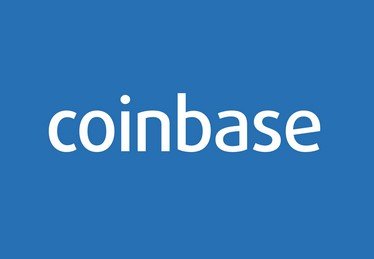 In a press release, Coinbase explained that it’s committed to ensuring that customers’ funds are secure. “This development means that Coinbase’s operations have standards and safeguards that are at par with similarly regulated financial institutions.” The company gave an example of segregation of customer funds in which all customer fiat balances will now be separated from the company’s operational funds and be kept in different bank accounts.

The license allows the crypto exchange to operate in twenty-three EU member countries, but there are concerns whether or not this will be affected when the U.K exits the EU. A Coinbase spokesperson pointed out that the company will trade within EU until the UK implements the so-called Brexit.

If some rules that allow Coinbase to continue operations are not preserved, then the crypto exchange will suspend its operations until it is granted a second license by a member state.

Coinbase also announced that it is joining U.K’s Faster Payments Scheme that aims to offer residents efficient bank transfers. The company explained that while it will begin with launching a pilot, U.K customers should still have access to the service within a few weeks.

Coinbase has been having an increasing demand within the European market. The company has been actively pushing into the EU, and this update is part of its efforts to meet its growing demand.