Datadog Inc (NASDAQ: DDOG) stock rose over 23.8% last week (from November 11th – November 15th, 2019; Source: Finviz.com) on good earnings since its debut in the stock market. The company, that specializes in monitoring and overseeing cloud-based network traffic, had priced its IPO at $27 a share in September, and has traded higher than that price since. DDOG has reported third-quarter losses of $4.2 million or adjusted profit of $695,000. 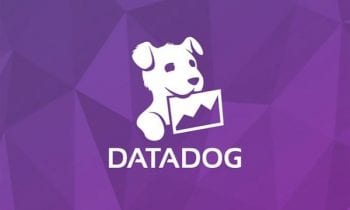 The company expects to cross $100 million in quarterly revenue in the fourth quarter, easily surpassing analysts’ average estimate of $92.3 million, and adjusted losses to be in the range of 11 cents to 12 cents for the full year on revenue of at least $350 million. Analysts had been forecasting full-year adjusted losses to be of 30 cents a share on sales of $330.1 million, according to FactSet.