Money-printing authority becomes one of the hottest financial issues among the experts. Is printing money the right economic policy? Does it answer many questions on the nation’s economy? The idea of printing money is adopted by a number of movements, which look like socialists’ drive in the US as well as other countries. As a result, it becomes one of the hottest issues discussed in mainstream media or among politicians.

A number of factors determine why discussion about money printing becomes one of the main financial issues now. They include the following:

The Talks about Free Money 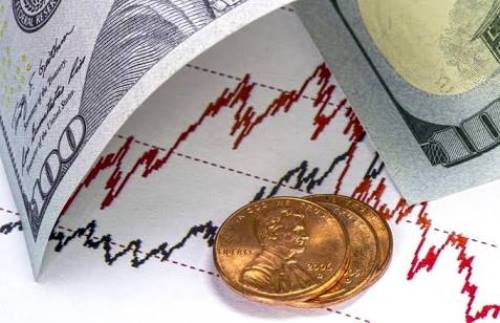 The idea of free-money policy will be adopted by more countries in the world. Many politicians say that the policy is doable, as ensuring that the citizens can meet their basic needs is necessary for the general welfare. Others say that even the richest countries now spend more to ensure that their citizens get basic income and wealth.

A Recession Is Coming

Many people predict that the USA will suffer from a recession. This is evident from a number of facts. For instance, deficits keep increasing and unemployment rate keeps increasing too. If the recession really happens, private investments will be in harsh shocks.

Then, the recovery process after the recession will be much slower. As a result, the political situation may be affected. As financial crisis and recession are along the way, change is unavoidable. The government may need to print money to recover the situation.

Actually, the Fed does not have authority to create money. Only the federal government, particularly the US Treasury, has the authority. The US Treasury can create money and issue the debt into private sectors. On the other hand, the Fed can buy the debt and add it into the balance sheets. This process is called quantitative easing.

Discussions on financial issues become much more relevant during the pre-election period. Politicians are looking for strategies that benefit the citizens and themselves as well. Why? When the citizens have better satisfaction to the government policies, the politicians will get the benefits.