Gold needs a safe haven bid for the year-end boost

Last year gold got going in December on the news that President Trump was getting into a US-China trade war in earnest and that the Fed wanted to raise rates. This boosted gold.

This year, we know that there are excellent seasonal reasons for gold buying in January. Jumping in now can seem a tempting prospect. However, be cautious about buying gold now for the following reasons: 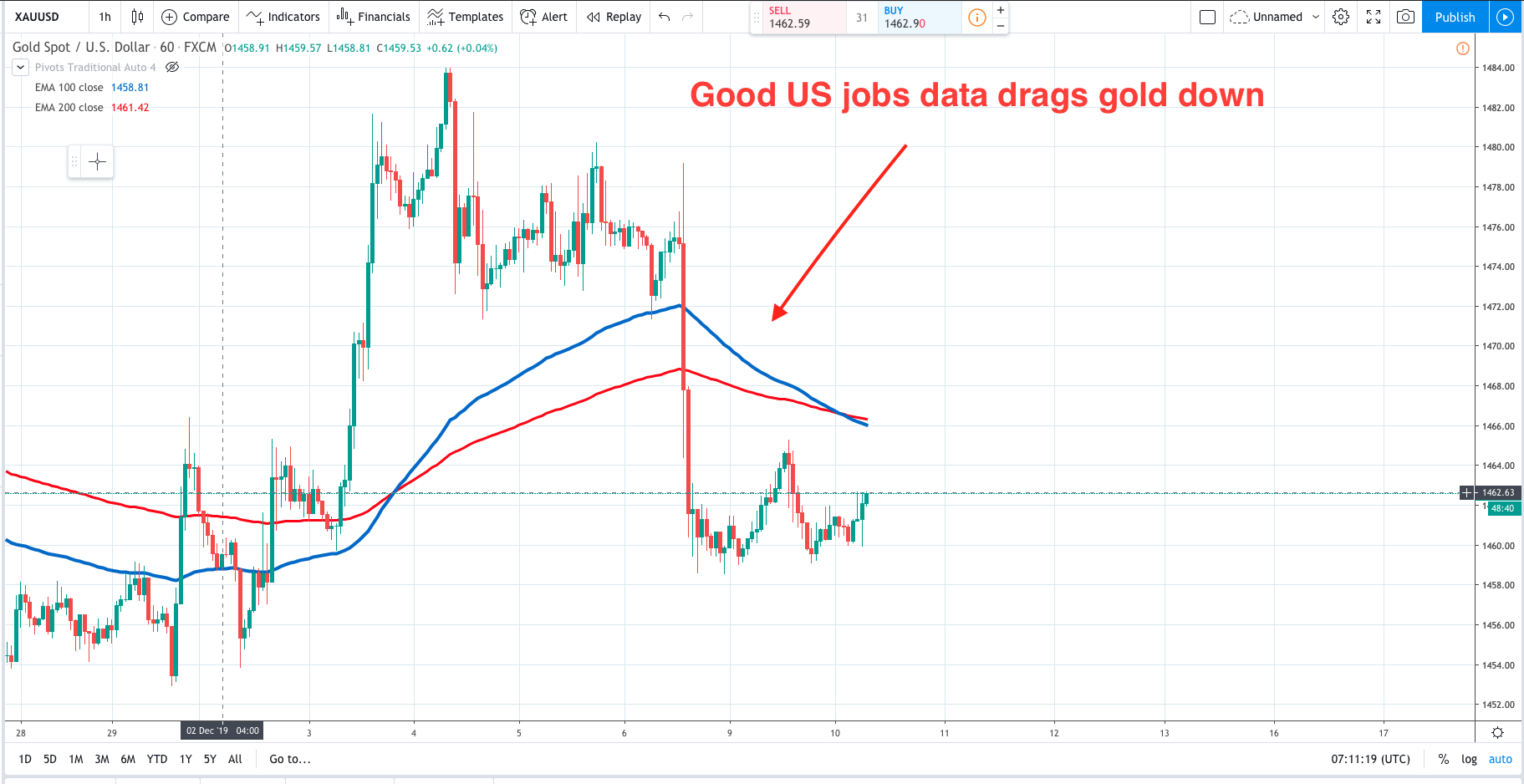 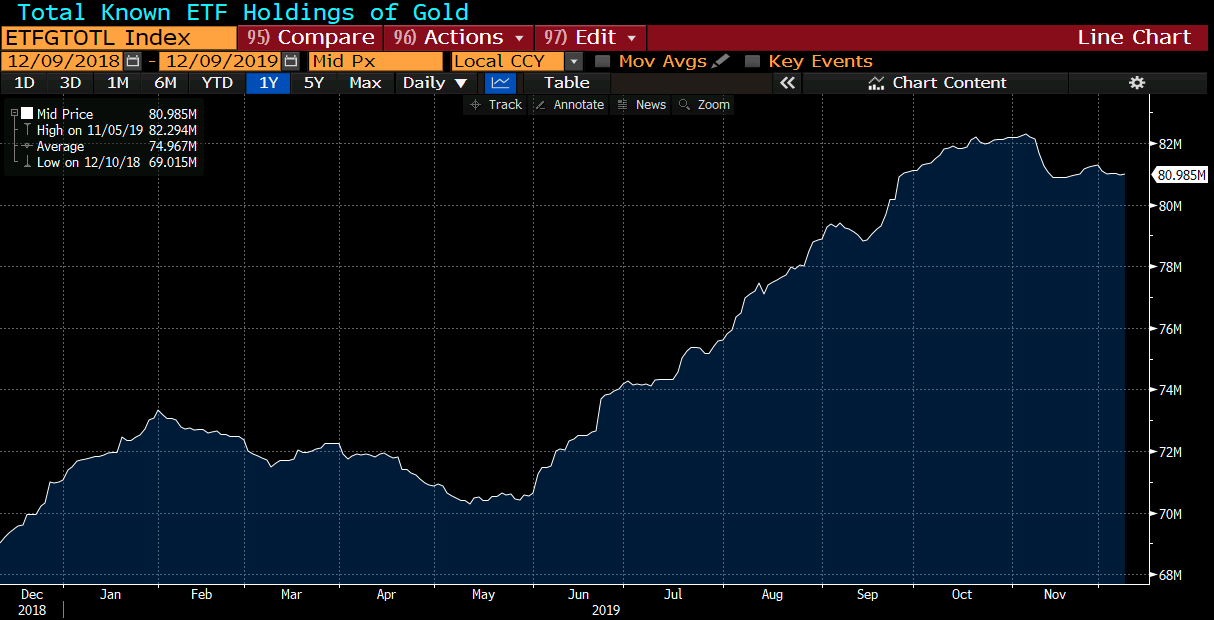 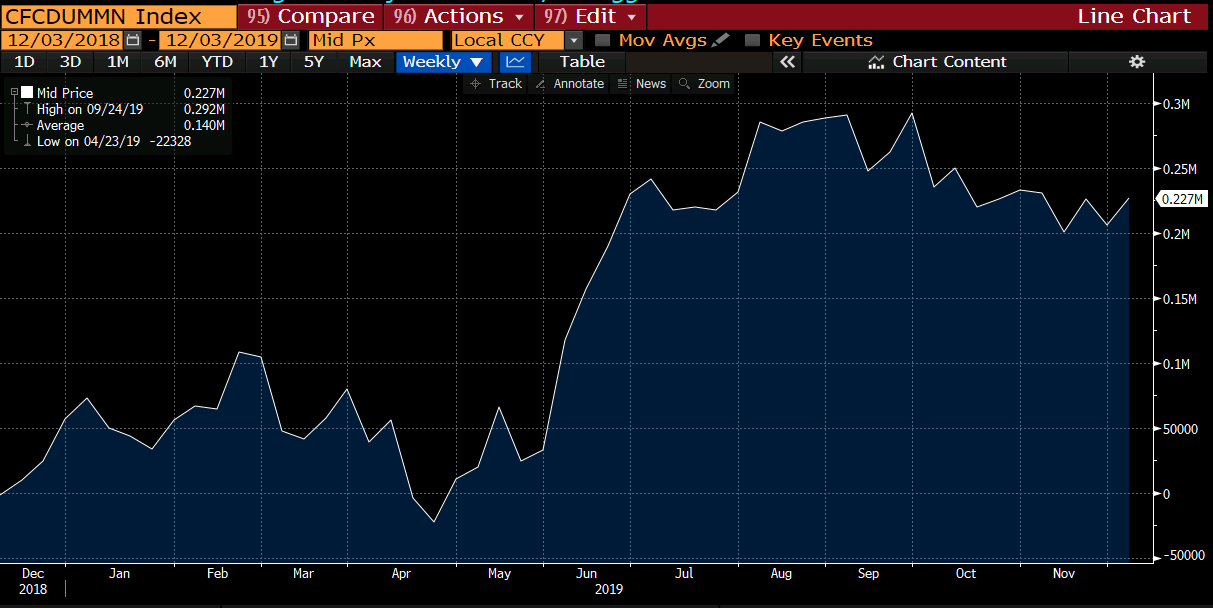 Gold: It’s not screaming ‘buy now to me’. However, a breakdown in the Us-China trade talks would turn me into a buyer. So, gold for me is the safe haven play on global growth concerns. If we get global growth concerns via that US-China trade deal breaking down then I would expect gold to shine. For the rest of this week, I am expecting more gold downside if the current climate remains. If the FOMC takes a neutral to hawkish tilt then that sell-off will accelerate later.