Why Greif, Inc. Class A (NYSE: GEF) stock is crashing 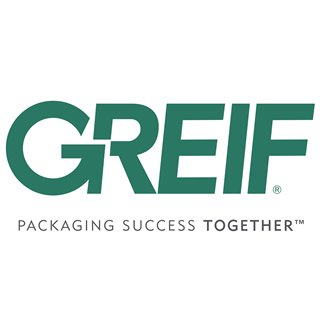 For Rigid Industrial Packaging & Services, net sales decreased by $4.6 million to $657.9 million. Gross profit decreased by $2.2 million to $116.7 million. The decrease in gross profit was primarily due to lower sales, the timing of contractual pass through arrangements and a $1.0 million increase in transportation costs, partially offset by lower manufacturing expenses.