Adobe Inc (NASDAQ: ADBE) stock rose over 2.6% in the pre market session of 13th December, 2019 (as of  8:17 am GMT-5; Source: Google finance) after the company posted better than expected earnings for the fourth quarter of FY 19. Adobe has reported fiscal fourth-quarter earnings of $851.9 million compared to $678.2 million, a year earlier. For the fourth quarter, Digital Media revenue grew 22% to $2.08 billion. The addition of $539 million net new Digital Media ARR grew the total to $8.4 billion. Creative revenue grew 20% year-over-year and we increased Creative ARR by $445 million in Q4. Digital Experience revenue grew 24% to $859 million. In the Digital Experience segment, the company has achieved record quarterly revenue of $859 million, which represents 24% year-over-year growth in Q4. Subscription revenue for the quarter grew 31% to $726 million year-over-year. The company has generated the cash flow from operations of $1.38 billion ending cash and short-term investment position exiting Q4 was $4.18 billion.  The company during the quarter has increased RPO by more than $1 billion. 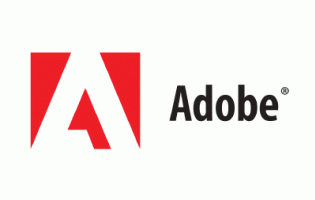 Additionally, In Q4, the company had repurchased approximately 2.8 million shares at a cost of $771 million, and currently have $5.1 billion remaining of the $8 billion repurchase authority granted in May 2018 which goes through 2021.