AMERCO (NASDAQ: UHAL) stock rose over 3.73% on May 28th, 2020 pre-market session (Source: Google finance) after the company in the fourth quarter of FY 20 has reported the reported the net earnings available to shareholders of $122.4 million, compared to net earnings of $0.8 million, for the same period last year. Towards the end of March and into April and May, COVID-19 has negatively impacted the operating cash flows through lower self-moving equipment rental revenues along with a near total reduction in equipment sales proceeds stemming from the closures of commercial auto auctions. The cash and credit availability at the Moving and Storage operating segment was $498.1 million at the end of March, 2020 and in excess of $400 million as of April 30, 2020. In May 2020, the company had signed a $200 million term loan to further strengthen the liquidity position. 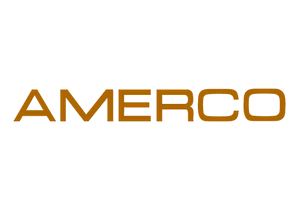 Additionally, in April and May of 2020, the company has opted to slow the development of new self-storage projects to preserve liquidity.