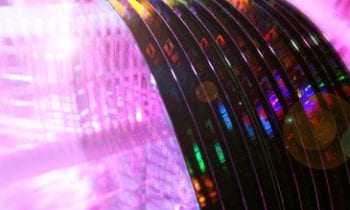 Orders are driven in large part by EDA, particularly digital design. The ending backlog was $4.7 billion. Semiconductor & System Design segment generated the revenue of $773 million with strong growth in EDA software, moderated by a tough hardware comparison over a strong Q2 of last year. The company posted the total non-GAAP costs and expenses of $640 million, which resulted in a non-GAAP operating margin of 25.7%. The company is on track to generate approximately 2 percentage points of non-GAAP operating margin expansion for the year. The adjusted operating margin for the Semiconductor & System Design segment was 27.1% and for the Software Integrity segment, it is 13.3%.