How the Coronavirus Impacted the Forex Market

For every forex trader, whether seasoned or amateur, risk is inevitable, and it comes in different forms. There are many factors that affect the forex market, but not many people would anticipate that a health crisis would impact the financial market. But the Coronavirus has taken the world by storm, and evidently impacted the financial market all around the globe. The virus, also referred to as COVID-19, was first reported in December 2019. To date, the virus has claimed more than 2100 lives. It is estimated that more than 75 000 people are currently infected by the deadly virus. 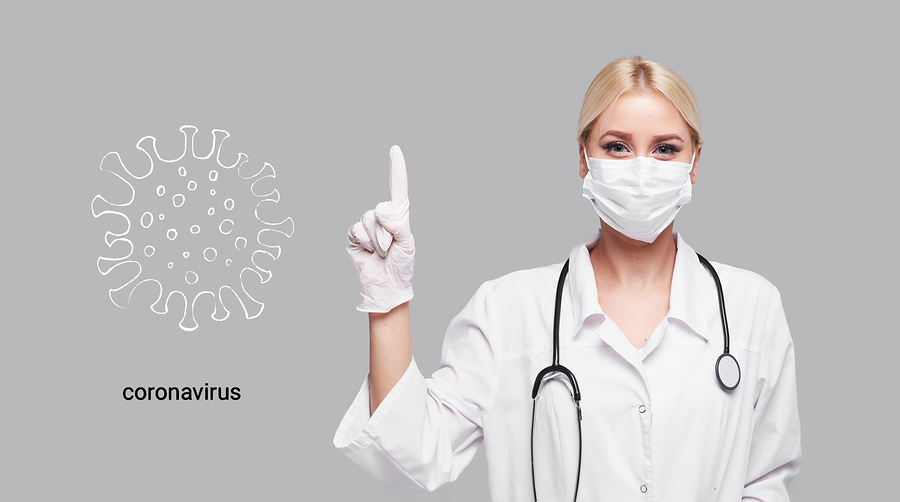 First reported in the Chinese town of Wuhan in December 2019, the Coronavirus is officially known as 2019-nCOV. People who contract the virus display various symptoms, including the common cold or those of pneumonia. With an estimated mortality rate of 2% while China is trying to contain it. Some cities, such as Wuhan are on lockdown while patients have been quarantined.

While the Coronavirus is mainly affecting people in China, it is spreading to other parts of the world. On 20th January 2020, more cases outside China were reported, including in Thailand, South Korea, and Japan. Subsequently, on the 30th of the same month, the World Health Organisation declared the virus a global health emergency. So, what does all this have to do with the forex market?

The Impact of the Coronavirus on the Forex Market

The impact of the Coronavirus on the forex market can be looked at from various angles. China is arguably one of the world’s economic giants. The toll which the Coronavirus has had on the country’s economy this far cannot be ignored. It was predicted by several economists, including a poll by Reuters, that the country’s annual economic growth would take a dip in the first four months of 2020. It is estimated that this has indeed happened, and the figures are approximately from 6.0% to 4.5%. following the change, some certain sectors experienced negative changes too, for example, Apple stock prices which went down following the Coronavirus outbreak.

Also Read: How Can A Forex Trader Keep A Healthy Body And Mind

While it is expected that the spread of the virus will be kept to a minimum, the economic impact might be more prevalent should the virus continue spreading. It is feared that with China’s prolonged trade wars war with the United States, doubled with the Coronavirus, the country’s economy will not survive. As the virus continues to spread to other Asian countries, it is anticipated that these too will experience negative effects on their respective economies.

China closed its markets for the duration of the Lunar New Year, and this extended to 2nd February this year. However, after the extension, the market was re-opened and before this happened, the Central Bank of China announced that it would inject 1.2 trillion CNY to the market as liquidity. The market experienced further changes, including a suspension of the out-of-hours trading option so that forced selling could be avoided. The Shanghai index fell to 10%

Amidst cancellation and suspension of flights to China by major airlines like Lufthansa and British Airways, China’s economy has taken a dip. Additionally, major companies such as Hyundai have suspended some of their operations because of the challenges they experience in doing business. Hyundai, for example, could not get parts from China hence ended up closing some plants in South Korea. With these events resulting from the outbreak, experts estimated a 0.5 to 1% GDP cut should the Coronavirus reach its peak in February or March. The effect of these developments on the Chinese financial markets cannot be understated. USD/CNH is trading higher and expected to move even higher up. It is expected that if the virus is contained, the USD/CNH may experience a 7.0000 level hold.

While Chinese and other Asian countries’ financial markets are becoming a mess, some markets are winning. Safe havens, including the Japanese Yen, Swiss Franc and the US dollar continue to thrive. These currency markets continue gaining support, while the Euro tags a bit behind, with some limited support. The commodity market is definitely the worst hit. Commodity currencies such as the Australian dollar is at risk while the Sterling Pound is slowly becoming vulnerable especially if the global economy eventually slows.

It is obvious that the effects of the Coronavirus are not only felt in China, but indirectly, on other markets as well. Looked vis-à-vis light crude oil, one can see the impact. While crude oil prices went own after Iran attacked US bases in Iraq, it is evident that after the Coronavirus outbreak, some three weeks later, the prices even went lower – from 65.65 to a low of 52.13. it cannot be ignored that China and US signing their trade deal kept the crude oil price stable at 58.00 for a while but the Coronavirus is slowly taking its toll. If the outbreak continues, especially in China, there will, foreseeably, lower demand for crude oil, and subsequently, even more decrease on the prices.

One of the markers that has been greatly affected by the Coronavirus outbreak is Norway’s. while Norway has not reported cases of Coronavirus deaths and infections, it has experienced effects on the value of its Krone. Since December, the USD/NOK prices fell, and this has been attributed to crude oil demand. Norway exports crude oil and hence changes in oil prices directly impact the Krone’s price. With lower oil demand, it looks like the USD/NOK will rise and if contained, bids on oil will increase and hence the USD/NOK will move even lower than it is currently on the market.

While the Coronavirus has definitely affected financial markets around the globe, it is yet to be seen how much damage can be caused or avoided. It all depends on whether the virus is contained or not. If governments are able to stop it from reaching SARS-type outbreak, the anticipated extremely negative impact on financial markets can be avoided.