Morgan Stanley (NYSE:MS) stock rose 3.76% (As on Jan 20, 11:29:31 AM UTC-4, Source: Google Finance) after the company reported a 10% jump in fourth-quarter profit as the Wall Street investment bank capitalized on a boom in mergers and acquisitions and generated robust fees from advising on deals. Profit rose to $3.59 billion, in the quarter ended December 31, from $3.27 billion, a year earlier. Equities-trading revenue advanced 13%, driven by a one-time $225 million gain on an investment. That compared with analysts’ estimates for little change versus a year earlier. Fixed-income revenue declined 31%. 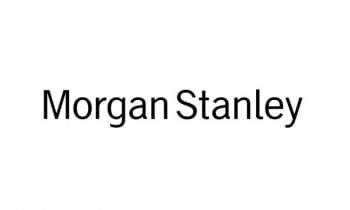 Additionally, the company repurchased $2.8 billion of its outstanding common stock during the quarter as part of its Share Repurchase Program. MS has declared a $0.70 quarterly dividend per share, payable on February 15, 2022 to common shareholders of record on January 31, 2022.