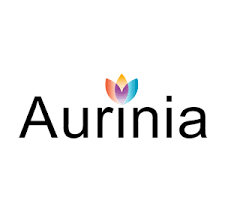 On the other hand, Aurinia held a positive and successful Pre-NDA meeting with the FDA during the quarter 2020. The Company presented information about the safety and efficacy data to be included in the filing, had reviewed the format and content of the planned application, and gained agreement on the rolling review plans for filing modules of the NDA. The company is on track to file the complete NDA to the FDA by the end of the second quarter of 2020.