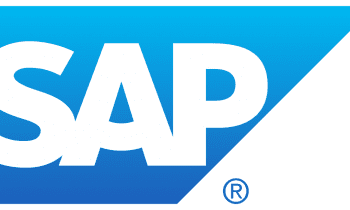 The company had reported the adjusted revenue growth of 13 percent to €6.8 billion in the third quarter of FY 19.  New cloud bookings rose 39%, primarily on the back of a new 3-year partnership with Microsoft. The revenue recognition from this deal starts in the fourth quarter of 2019. SAP’s revenue from cloud subscriptions and support rose by 37% to EUR1.79 billion. Software licenses revenue was down 1% year over year to €932 million and down 4% (non-IFRS at constant currencies). New cloud and software order entry rose up 20% (15% at constant currencies) year over year in the third quarter.

Meanwhile, SAP had already reported some preliminary figures for the third quarter earlier in the month, when it announced that Bill McDermott, then chief executive, would step down. Executive board members Jennifer Morgan and Christian Klein were named co-CEOs at the time.