Spotify Technology SA (NYSE:SPOT) stock fell 6.91% (As on June 16, 11:27:18 AM UTC-4, Source: Google Finance) though Wells Fargo analyst Steve Cahall upgraded the company to equal weight from underweight and increased his price target from $101 to $124 a share while the bank’s analysts “bake some healthy Show Me into our thinking.”. Wells Fargo said Spotify has room to improve its margins. The streaming music and podcast company “laid out a more profitable company than we have modeled historically,” Cahall wrote in a note to clients. “Given the strength in user and revenue growth we’re willing to concede some margin expansion opportunity, and give management time to execute.” At the same time, Cahall warned that now the company “must execute to keep us convinced or turn us more bullish.” “We’ve never doubted SPOT’s user and revenue growth, so we can be convinced of a stronger margin inflection,” Wells Fargo’s Cahall said. “We could turn more bullish if the margin story really starts to shine through. On the other hand, if margin progress feels like it’s being pushed out then we may have to revisit our long-term outlook.” Cahall noted the company’s belief in accomplishing an operating margin of ~10% in ~5 years, as gross margins in music and podcasting benefit from investments that drive engagement and monetization. 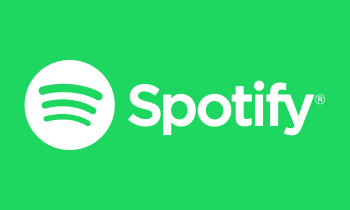