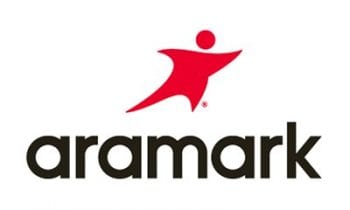 By year-end, the company had reduced net debt by $593 million compared to the prior year and improved the leverage ratio to 3.86 times. This was done through the generation of $499 million net free cash flow, as well as using approximately $200 million proceeds from the sale of the Healthcare Technologies business.

Moreover, during the fourth quarter, Healthcare, excluding the impact of the HCT divestiture, has posted the growth of 4% from record high retention rates and solid base business growth, while Business & Industry grew 2% due to ongoing benefit from notable recent wins, including Dell and Credit Suisse. Education has declined by 4% from disappointing net new sales, as the selling season came to a close. FSS International legacy business revenue grew 6%, due to strong new business and very high retention with growth in almost all geographies, including Europe, despite last quarter’s strategic exit of non-core custodial accounts in that region. Uniforms legacy business has delivered the revenue growth of about 3%, due to price and volume, which was offset by attrition from some legacy AmeriPride business that had previously served the major FSS competitors as those contracts expired.

Additionally, the company has declared the quarterly dividend of 11 cents per share of common stock, which will be payable on December 9, 2019, to stockholders of record at the close of business December 2, 2019.