Square Inc (NYSE: SQ) stock is paring its gains on November 7th, 2019 (+5%), falling over 3% on November 8th, 2019 (as of 10:37:48; Source: Investing.com). The company posted mixed results for the third quarter of FY 19 after disposing an underperforming business unit. Overall, the company has posted third-quarter net income of $29 million, after reporting the net income of $20 million in the year-prior quarter. Gross payment volume grew to $28.2 billion from $22.5 billion and came just above the FactSet consensus, which called for $27.9 billion. Square disclosed that 55% of volume came from sellers doing more than $125,000 in annualized gross payment volume. These sellers had accounted for 54% of volume in the June quarter. The company’s top-line forecast is made more complicated due to Square’s sale of its Caviar food-delivery business in late October, but the management had raised its full-year outlook both including and excluding Caviar’s impact. 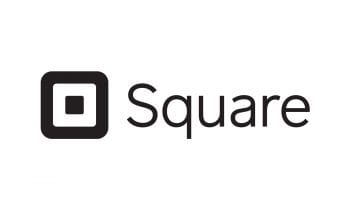