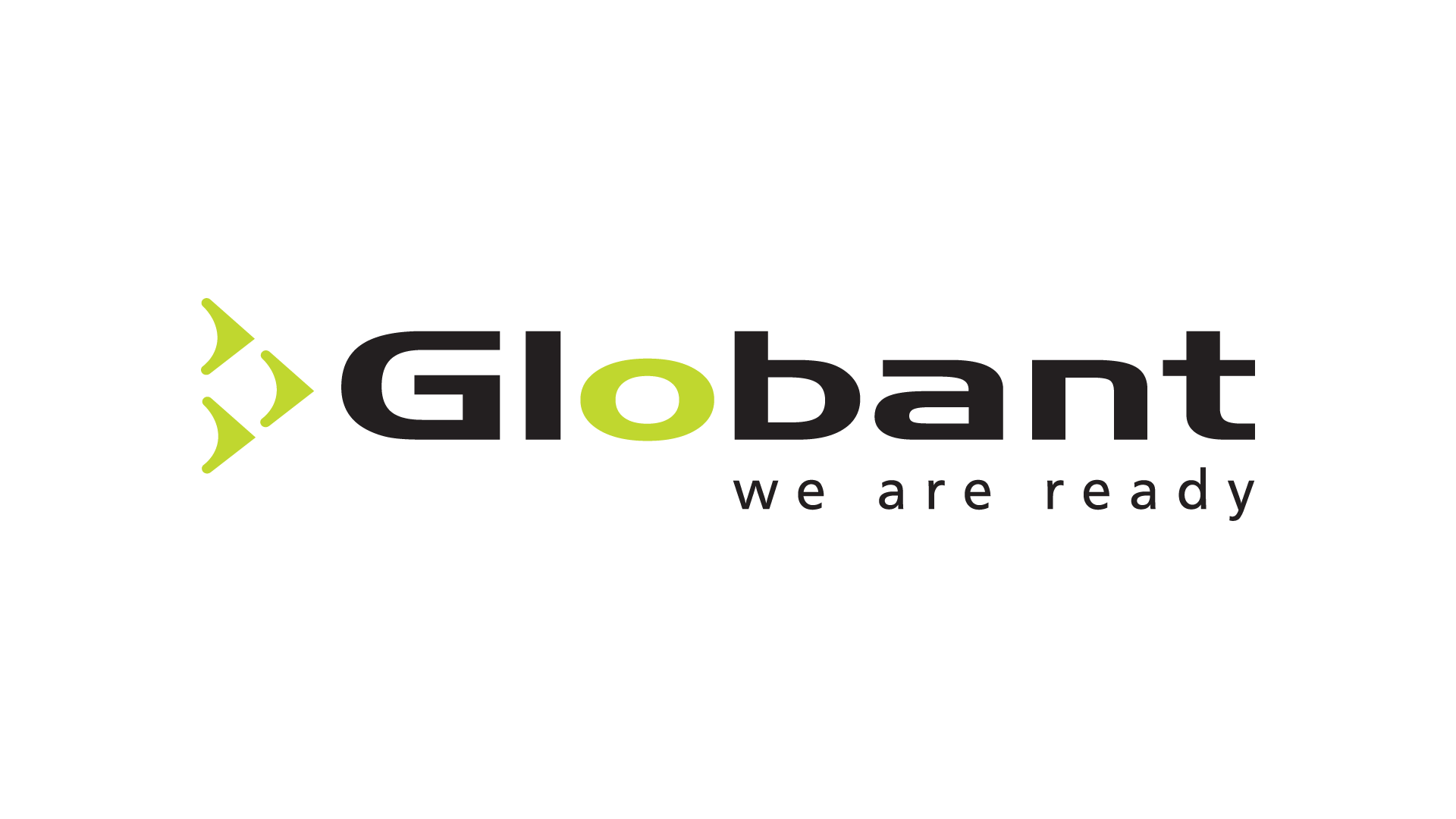 During Q2, the company added new logos from a wide variety of industries, including companies like American Airlines, InStride, (Indecipherable) and leading organizations from media and entertainment and consumer packaged goods, among other sectors. During Q2 2019, Disney was once again the company’s largest customer. The relationship with them continues to be strong and healthy, with several upcoming opportunities after the internal reorganization related to the Fox deal. The company’s top three industry verticals for this quarter were media and entertainment with 23.1% of revenues, banks, financial services and insurance with 21.6% of revenues, and travel and hospitality with 15.2% of revenues.

In terms of regions, during the second quarter of 2019, 75.2% of revenues were in North America with the US as the top country, 16.1% in Latin America and others, Argentina being the top country, and 8.7% were in Europe, Spain as the top country. During this quarter, the company saw strong growth on investments in digital transformation in Latin America. During the second quarter of 2019, 88.7% of the revenues were denominated in US dollars, protecting the top line against currency fluctuations.

For the third quarter ending in October, Globant expects its per-share earnings to range from 57 cents to 61 cents. The company expects revenue to be in the range of $170 million to $172 million for the fiscal third quarter.