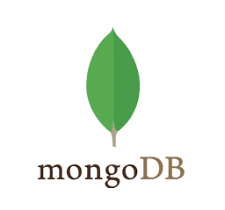 Meanwhile, in the first quarter of FY 20, the company expanded the Atlas relationship with a leading North American airline in order to accelerate their move to the cloud in order to modernize their applications and reduce their dependence, on the mainframe.