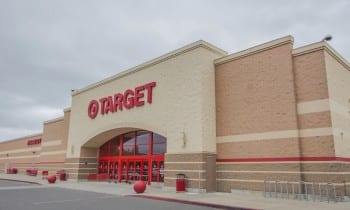 TGT in the third quarter of FY 22 has reported the adjusted earnings per share of $1.54, missing the analysts’ estimates for the adjusted earnings per share of $2.15, according to the Zacks Consensus Estimate. The company had reported the adjusted revenue growth of 3.4 percent to $26.52 billion in the third quarter of FY 22, beating the analysts’ estimates for revenue of $26.36 billion. The comparable sales for the quarter increased 2.7%, surpassing the estimate of 2.3%. The comparable sales growth reflected a 1.4% increase in traffic and a 1.3% increase in the average transaction amount. Comparable store sales grew 3.2%, while comparable digital sales increased 0.3%. Frequency categories, such as beauty, food and beverage and household essentials, drove comparable sales growth.