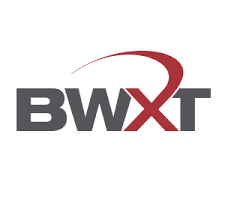 The Company had generated $188 million of net cash from operating activities in the fourth quarter of 2019 compared with $178 million in the prior-year period. At the end of the fourth quarter 2019, the Company’s cash and short-term investments position, net of restricted cash, stood at $92.4 million.

Additionally, the Company had returned $16.2 million in dividends to shareholders during the fourth quarter 2019, which has brought the total to $85.4 million of cash returned year-to-date including $20.0 million in share repurchases and $65.4 million in dividends. At the end of December, 2019, the total remaining share repurchase authorization was $165 million. The company has also declared a quarterly cash dividend of $0.19 per common share, which will be payable on March 26, 2020, to shareholders of record on March 9, 2020.