Motorola Solutions Inc (NYSE: MSI) stock fell over 1.9% on 31st October, 2019 (as of 10:38 am GMT-4; Source: Google finance) after posting third quarter of FY 19. Products and Systems Integration segment backlog declined by 1% or $39 million mainly due to two large system deployments in the Middle East and Africa in the prior year, which is partially offset by growth in the Americas. 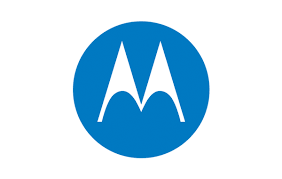