Two Strategies to Create Diversity and Inclusion in Business

The issue of diversity and inclusion in business has been increasingly important in the last several years. Actually, the two aspects are imperative in business. Why? Businesses that embrace diversity and inclusion are more likely to prosper. On the other hand, businesses that ignore them are more likely to fail. These are what research shows, as cited by Samantha Todd for Forbes.

Why Diversity and Inclusion in Business Matter

Despite increasing awareness on the importance of diversity and inclusion in business, the progress is still very slow. Women are still minorities at workplace, and they still become the target of discrimination in terms of salary, benefits, and facilities within business. Of course, creating an inclusive and diversified workplace is not a simple task. It requires much effort and strong, sustained leadership. However, companies can do things to realize it.

Gender diversity plays a crucial role in a business’ competitiveness. Therefore, the businesses need to do some efforts to realize it. The following are some of the strategies: 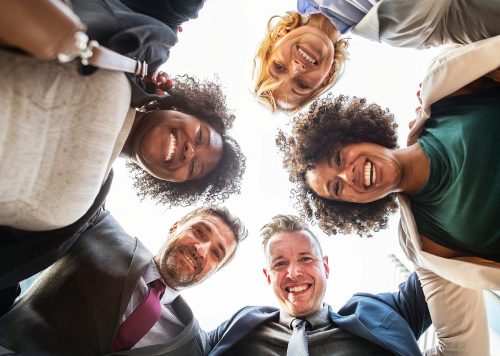 Drawing on Talents Without Discrimination

Studies found that there may be equality in entry-level roles. However, few women can make it to the managerial levels. They seem to have fewer opportunities for it. Victoria Budson from Harvard Kennedy School said that women make up only 20% of senior leadership in the financial service industry of the United States. The number is even lower for colored women.

Women may have similar capacities to those of men, but their participation tends to decline with time. A study conducted by Brookings Institution, as cited by Budson, showed that workforce rate participation was higher in men than in women, namely 89% compared to 75% in 2017.  This partly shows that more job opportunities are available for men than for women.

Realizing that diversity and inclusion in business are imperative, a number of businesses offer mentorship and sponsorship programs. Meanwhile, some offer workforce development initiatives. The programs mainly aim at modifying the misconception on quality and inclusion at workplace. Examples of company, which testified the benefits, include Exelon Corp, an energy company, which is based in Chicago. The company was listed on Forbes’ 2019 list of company in the category of “Best Employers for Diversity.”

Diversity and Inclusion in Business: The Bottom Line

A number of companies and experts have testified the benefits. Besides being moral imperative in business, women who had been unprivileged from the workforce actually have so many qualities, which men do not have. The companies can benefit from those qualities to improve their productivity.