The US dollar is holding steady on Tuesday as investor confidence and decent economic data supported the greenback. The currency has traded sideways over the last week, but it is still up significantly year-to-date, with global financial markets providing mixed signals.

Housing price growth slowed, with the Federal Housing Finance Agency (FHFA) reporting that the House Price Index jumped 1% in August, down from the 1.4% gain in July. On an annualized basis, the index increased 18.5%.

Moreover, the S&P/Case-Shiller Home Price measurement rose 0.9% in August, down from the 1.5% surge in July.

In other economic data, the Conference Board’s consumer confidence index surged to 113.8 in October, higher than the median estimate of 108.3.

The Federal Reserve Bank of Richmond’s manufacturing index climbed to 12 this month, up from -3 in September. The Richmond Fed manufacturing shipments index clocked in at one, while its services index surged to nine. 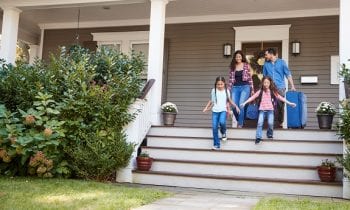 Speaking in a recent interview with Axios, Senator Rand Paul (R-KY) warned that cryptocurrency could eventually become the reserve currency of the world if more people lose trust and confidence in government money.

“Well, I’ve started to question now whether or not cryptocurrency could actually become the reserve currency of the world as more and more people lose confidence in government,” he said.