The U.S-China trade deal is not over, the market rejoice!

Asian stock market and European stock market traded significantly higher in today’s trading session. The upward movement resulted from the clarification by Peter Navarro who initially appeared to signal the trade deal is over. The White House trade advisor said that the U.S-China trade deal is not over. This also confirmed by President Trump who tweeted that the current trade deal remains in place.

At the current time, DJIA futures up nearly 200 points. 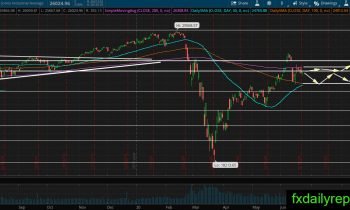 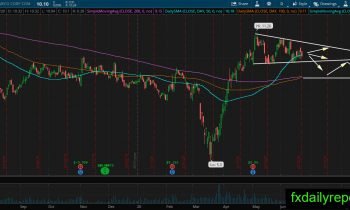