U.S stock futures on the positive side before job data

Dow Jones Industrial Averages futures up 81 points before U.S job data today. Current upside mostly influenced by positive development between U.S and China on the trade war. Both parties will meet in Washington next month to settle the trade dispute. 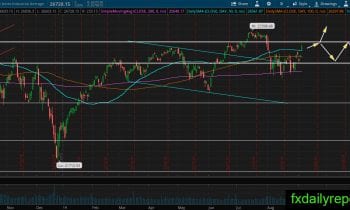 DJIA resume its upward movement and getting near 27,000 resistance. It might reach the resistance as a positive reaction toward next month trade negotiation continues. At the current time, traders could hold the positions in equity and short or take profit when the index hit 27,000 and formed a bearish pattern. 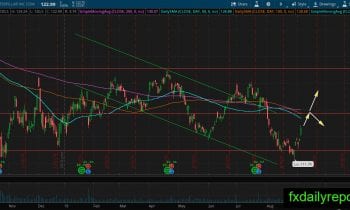 CAT share prices bounced from the support level $114.8 and headed higher to target SMA 200. The current upward movement might be able to reach daily SMA 200 and $130.00 resistance. Traders could look for short positions near both resistances levels when CAT lost upward momentum. 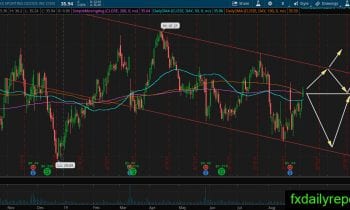 DKS traded inside a wide channel range and currently, the share prices close above the daily SMA 200. DKS might continue its upward movement and target the top of the channel. Traders could use the daily SMA 200 as a level to add long positions. On the other hand, if DKS fall below SMA 200 then traders could use the level to enter short positions with the bottom of the channel as the target.