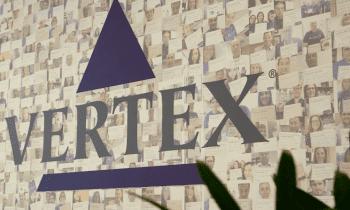 Vertex Pharma raises FY2022 revenue to $8.6-8.8 billion, versus the consensus of $8.58 billion. The increase primarily reflects the robust uptake of KAFTRIO/TRIKAFTA in countries outside the U.S. where Vertex has recently achieved reimbursement. Vertex is also increasing full year 2022 combined GAAP and non-GAAP R&D, Acquired IPR&D and SG&A expense guidance. The increase results from the advancement of the company’s clinical pipeline, including a number of programs that have recently entered or are initiating late-stage development, and from incremental expenses related to recent business development activity.

In addition, Vertex anticipates the number of CF patients treated with its medicines will continue to grow as a result of the uptake of TRIKAFTA in the U.S. and the launches of KAFTRIO outside the U.S., additional reimbursement agreements outside the U.S., and new approvals for the treatment of younger patients.