Walmart Inc (NYSE: WMT) stock gets a boost on e-commerce yet again

Walmart Inc (NYSE: WMT) stock rose over 1.3% on 16th August, 2019 (as of 11:26 am GMT-4; Source: Google finance) after the company’s rose in the second quarter and it even raised its profit forecasts for the year, making it one of the S&P 500’s top gainers. Its shares recorded the biggest jump since August 2018. Walmart has now narrowly surpassed Amazon’s advance year to date. This is notable to some because Amazon is a favorite for investors seeking fast-growing companies. The e-commerce giant’s gains have even helped propel major U.S. stock indexes higher this year. The company has temporarily sidestepping concerns around consumer demand in the wake of tariffs on imports from China.

Further, in recent years, Walmart has spent heavily to grow online and build up the digital capabilities of its stores, for example, enabling shoppers to buy groceries online for pickup in-store parking lots. It is also increasing automation in stores to help cut labor costs and invest in faster online shipping and such e-commerce initiatives as Jetblack, a New York service that offers text-based buying and same-day shipping to members paying $600 a year. Walmart’s U.S. stores remain the primary driver of sales and profit for the retailer, while its U.S. e-commerce business is still unprofitable. Walmart U.S. surpassed 1,100 grocery delivery locations and has more than 2,700 pickup locations. 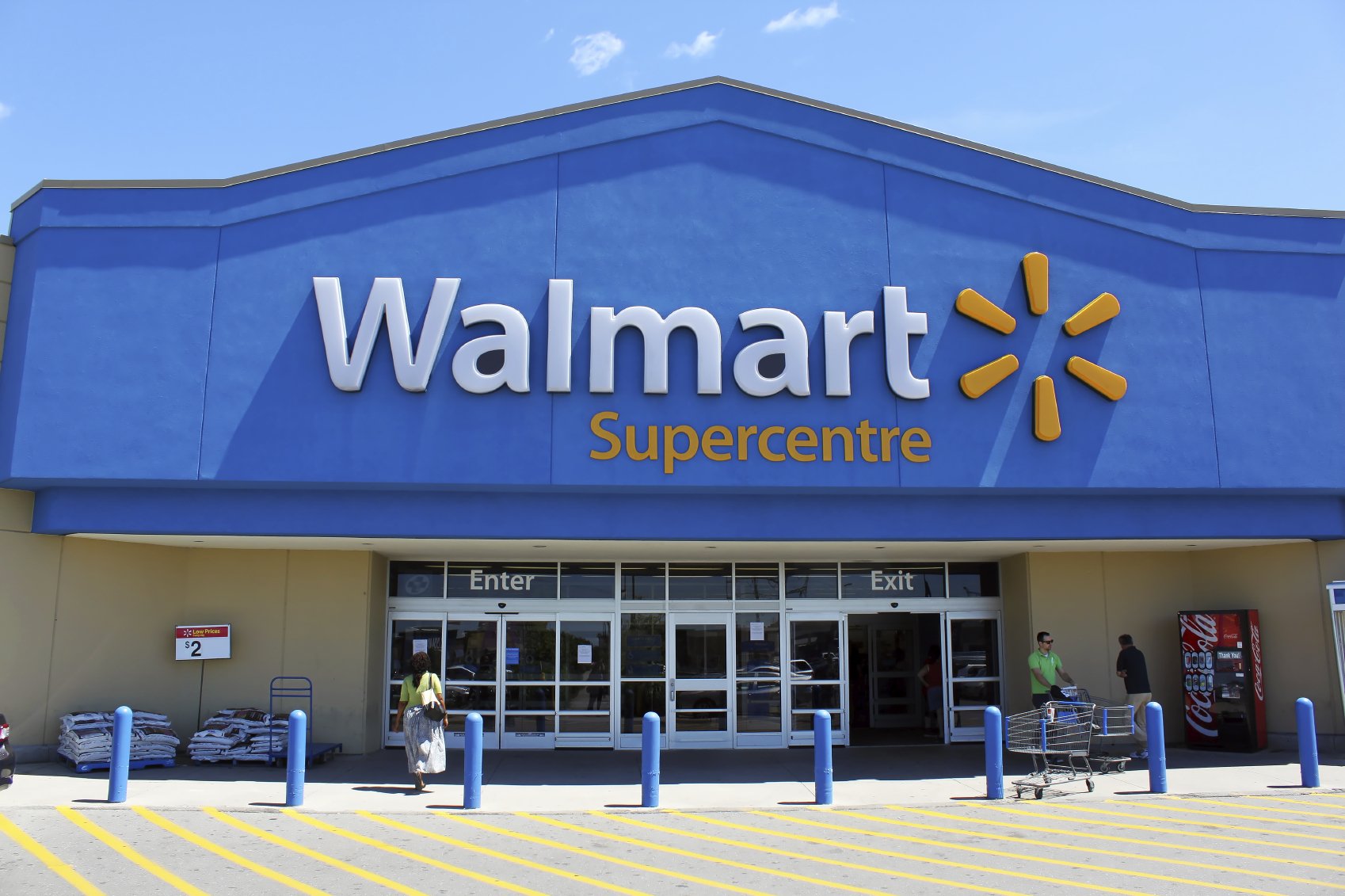 WMT in the second quarter of FY 19 has reported the adjusted earnings per share of $1.27, beating the analysts’ estimates for the adjusted earnings per share of $1.22. The company had reported the adjusted revenue growth of 1.8 percent to $130.4 million in the second quarter of FY 19, beating the analysts’ estimates for revenue of $130.1 million. Sales at U.S. stores open at least a year rose 2.8%, excluding fuel, in the quarter ended July 31. Analysts estimated growth of 2.07%, according to IBES data from Refinitiv. Online sales surged 37%, in line with the previous quarter’s increase and higher than the company’s expectation of 35%. Operating income declined 2.9%, or 2.4% in constant currency, which was better than planned with strong results in the U.S. businesses. As expected, the inclusion of Flipkart this quarter negatively affected profit results.

The company has raised its forecast for adjusted earnings-per-share to a “slight decrease to slight increase,” from a “decline by a low single-digit percentage range.” That forecast includes the effect from the acquisition of Indian e-commerce firm Flipkart. The company now expects U.S. comparable sales to rise at the upper end of a 2.5% to 3% range for the full year, an improvement from an earlier prediction of sales falling somewhere in that range

Meanwhile, Walmart is looking to sell ModCloth, the women’s apparel site it acquired two years ago, as it looks for ways to pare losses at its online business.