Meanwhile, the company has recently signed an agreement for the acquisition of three Axtel data centers that serve two new strategic technology metros in Mexico for US$175 million to further strengthen Equinix’s global platform by increasing interconnection between North, Central and South America. The company has also recently completed the formation of the greater than US$1.0 billion joint venture in the form of a limited liability partnership with GIC, Singapore’s sovereign wealth fund, for the development and operation of xScale data centers in Europe. The company is strategically investing in organic growth and expansion activities and currently 28 major expansion projects underway across 21 markets and 16 countries. The company has announced for four xScale data centers and four newly announced projects, That includes phased expansions in Chicago and Toronto, and two new builds in Washington, D.C. Further, the company has completed six new phased expansions or openings in the third quarter, including two new International Business Exchange (IBX) data centers in Helsinki and Seoul. 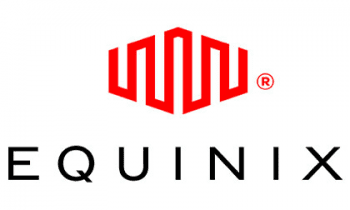