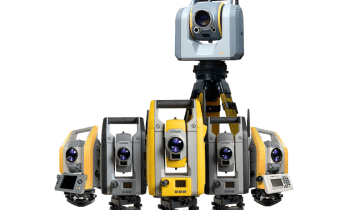 Additionally, during fiscal 2019, TRMB repurchased approximately 4.7 million shares for $180 million and approximately $172 million remains under the current share repurchase authorization as of the end of the fourth quarter.

The company ended the year with $1.13 billion in annual recurring revenue. The company also has strong broad-based momentum in the Buildings and Infrastructure segment and the company expects a positive year for the Geospatial segment, which was affected in 2019 by OEM and China-related weakness and which will benefit in 2020 from new product introductions.