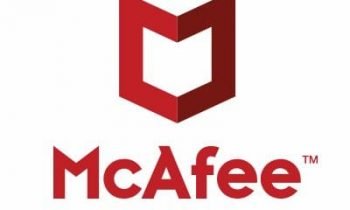 On the other hand, MCFE has announced the MVISION Cloud Native Application Protection Platform (CNAPP) with several native Amazon Web Services (AWS) integrations for helping the customers more easily secure their applications and data in their Infrastructure as a Service (IaaS) and Platform as a Service (PaaS) environments. MVISION CNAPP is a new McAfee security service that integrates Cloud Security Posture Management (CSPM), Cloud Workload Protection Platform (CWPP), and application and data security into one solution. The unified solution will offer security teams deep insight into service configurations for AWS, industry benchmarks to better assess their data and application security risk, as well as integrated workload protection tools for the improvement of security across their entire application lifecycle.