Mongodb Inc (NASDAQ: MDB) stock lost over 13.7% in the pre-market session of March 18th, 2020 (Source: Google finance) as the company’s chief technology officer and co-founder was stepping down and it has posted better than expected results for the fourth quarter of FY 19. The company’s CTO and co-founder Eliot Horowitz is stepping down, effective from July 10. The company reported a fourth-quarter loss of $62.6 million, compared to a loss of $22.2 million, in the year-ago period. 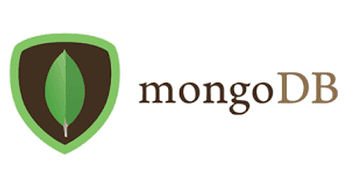 For the first quarter, analysts project the adjusted losses to be of 24 cents a share and sales expected to be of $115.7 million. The company expects first-quarter revenue to be in the range of $119 million to $121 million and an adjusted loss expected to be in the range of 22 cents to 25 cents a share. On the back of the COVID-19 pandemic, MongoDB said its first-quarter guidance was $1 million to $2 million lower and its full-year revenue would be hurt by $15 million to $25 million.