Why Eagle Bancorp, Inc. (NASDAQ: EGBN) stock is under pressure

Eagle Bancorp, Inc. (NASDAQ: EGBN) stock fell 1.29% on January 15th, 2020 (Source: Google finance) and continued its bearish momentum on January 16th, 2020 falling over 0.2% (as of 9:50 am GMT-5; Source: Google finance). The company reported 12% decline in the net income to $35.5 million from the comparable quarter a year ago. The company missed analysts’ consensus estimate as net interest income fell and non-interest expenses rose in the fourth quarter. For FY 19, the company has reported 6% fall in the net income to $142.9 million as compared to $152.3 million for the year ended December 31, 2018. 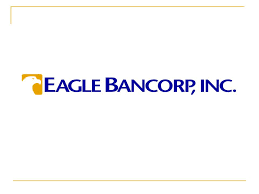