Elastic NV (NYSE: ESTC) stock lost over 13.1% in the pre-market session of 5th December, 2019 (Source: Google finance) after the company posted bad results for the second quarter of FY 20. The company reported a fiscal second-quarter loss of $50 million compared to a loss of $27.5 million in the year-ago period. The company has generated the Operating cash flow of $0.3 million with free cash flow of -$1.4 million. At the end of October 2019, the cash and cash equivalents were $305.2 million. 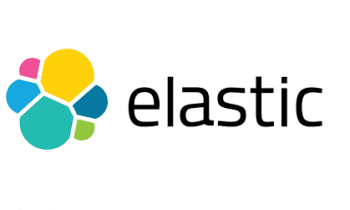 Meanwhile, ESTC during the second quarter had completed the acquisition of Endgame, Inc., which leads in endpoint security and threat prevention, detection, and response. The company during the period had introduced Elastic Endpoint Security, that is leading endpoint protection solution which integrates with Elastic SIEM in the Elastic Stack, and eliminates endpoint pricing. It enables the companies to automatically and flexibly respond to threats in real time, whether in the cloud, on-premises, or in hybrid environments.