Why Equinix Inc (NASDAQ: EQIX) stock is under pressure

Equinix Inc (NASDAQ: EQIX) stock fell over 2.2% on 7th May, 2020 (as of 12:26 pm GMT-4; Source: Google finance) after the company posted mixed results for the first quarter of FY 20. Interconnection revenues in the first quarter grew 14% over the same quarter last year, or 15% on a normalized and constant currency basis, which represents a sustainable and steady increase over the past few quarters. Peak Equinix Internet Exchange traffic grew by 44% over the same quarter last year, or over 20% compared to the prior quarter, due to the sudden global shift to remote and work-from-home practices. The company has reported 5% fall in the net income to $119 million from the previous quarter. AFFO in the first quarter was of $535 million, a 13% increase over the previous quarter and AFFO per Share was of $6.21 per share, which is a 13% increase over the previous quarter 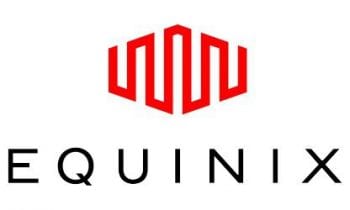