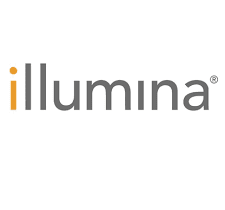 NovaSeq consumable pull-through was at its highest level of the year in the quarter and indeed the highest since the platform was launched, due to in part by the UK Biobank, which is now operating at scale. The company had shipped more than 100 NovaSeq systems in the fourth quarter.