Net loss for the current period was $58.5 million, compared to a net loss in the prior year period of $61.3 million, an improvement of 5%. The company has improved operating loss in the first quarter to $87.4 million from an operating loss of $83.8 million a year ago, mainly due to higher technology-related overhead expense, which was however partially offset due to the contribution on higher revenues. The company’s adjusted EBITDA for the first fiscal quarter of 2020 increased by 5% to a loss of $61.0 million. 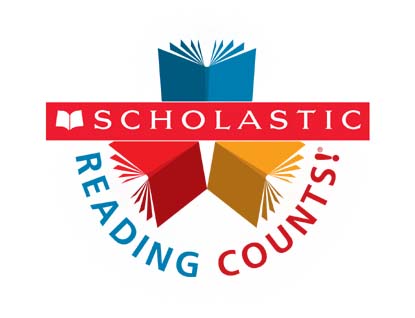 Net cash used in operating activities was $97.6 million in the first fiscal quarter compared to net cash used in operating activities of $89.0 million in the first quarter of fiscal 2019. At the first quarter 2020 end, the Company’s cash and cash equivalents had exceeded total debt by $186.4 million, compared to $254.1 million a year ago. The decline in net cash position is mainly due to planned capital spending on technology investments that is associated with the Company’s Scholastic 2020 margin improvement initiatives and seasonal working capital usage in advance of the back-to-school selling season.

The Company during the first fiscal quarter distributed $5.3 million in dividends and reacquired $12.6 million of its common stock. Capital expenditures in the first quarter were $13.5 million, which is $14.6 million lower than the prior year period, due to lower facilities-related spend.