Splunk Inc (NASDAQ: SPLK) stock surged over 7.4% in the pre-market session of November 22nd, 2019 (Source: Google finance) after the company posted better than expected results for the third quarter of FY 20. The software company reported a fiscal third-quarter net loss of $57.6 million compared to the losses of $55.7 million in the year-ago period. 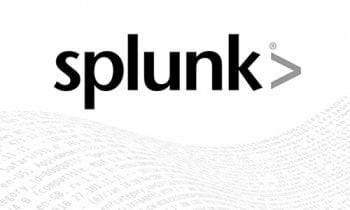 Meanwhile, SPLK has announced the acquisition of Omnition, which is a stealth-mode SaaS company that is innovating in distributed tracing, improving monitoring across microservices applications, and Streamlio, which is an open source distributed messaging leader that will help accelerate Splunk’s real-time stream processing. Further, the company has recently launched Splunk Ventures, which is a $150 million fund designed to fuel the next generation of data analytics. Splunk Ventures’ Innovation Fund expects to invest $100 million in startups working for the transformation of data into business value, and Splunk Ventures’ Social Impact Fund expects to invest $50 million in organizations using data for the good of society. Splunk also announced its first Social Impact Fund investment in Zonehaven, which is a cloud-based analytics application designed to help communities use data to improve evacuations and reduce wildfire risk.

In addition, the company has introduced the Data-to-Everything Platform, which is designed to unlock trapped value by bringing data to every question, decision, and action.