Why Twilio Inc (NYSE: TWLO) stock is under pressure

Twilio Inc (NYSE: TWLO) stock fell over 4.4% in the pre-market session of Feb 6th, 2020 (as of 7:29 am GMT-5 ; Source: Google finance) after the company posted better than expected results for the fourth quarter of FY 19. The company had finished the year with more than $179,000 active customer accounts. Revenue from the top 10 active customer accounts contributed 14% of total revenue in Q4, compared to 13% last quarter and 20% in Q4 of 2018. 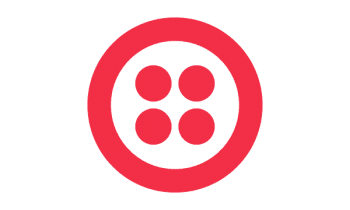 Gross margins came in at 57% for Q4, which was down slightly from last quarter due to some increased international usage the company saw in the quarter, along with the normal puts and takes, including customer, product and country mix, carrier fees, FX and others.

Further, the company expects a loss to be in the range of $22 million to $25 million in Q1 and the company currently expect Q2 to show a higher loss. Afterwards, the company expects smaller losses in Q3 and then get back to break-even in Q4. The company is stepping up the investments in the systems and infrastructure to drive further efficiencies in the internal processes and position the company for scale with the anticipated growth in the coming years.