The drivers of the company’s core business was strong and the Commercial Services segment cashless tolling continues to drive demand for the products and increasing tolling activity and in the Government Solutions segment, the company’s growth is mainly due to the expansion of School Zone Speed in New York City. The strength of the core business and the longer term smart city innovation initiatives, will help the company to be the global leader in smart transportation. 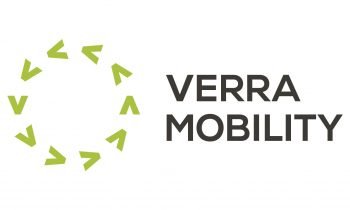 For the fourth quarter, the Commercial Services segment posted the revenues growth of 17% year-over-year to $68.2 million and reported adjusted EBITDA of $42.2 million, up 23% year-over-year. The momentum in the fourth quarter was on the back of continued collaboration with the customers to increase adoption of tolling programs through both product and operational innovations.

During the quarter, the company had acquired Spanish-based Pagatelia which provides electronic toll management services to consumers, financial institutions, and OEMs. Pagatelia is a critical piece of the company’s European expansion strategy because of its interoperable solution and strong network of toll authority relationships across Southern Europe. Finally, in December, the company had signedtolling agreement with a French rental car company called Rent A Car. The agreement has been executed and technology integration is under way.

Moreover, Government Solutions segment posted revenues growth of 21% year-over-year to $44.3 million and reported adjusted EBITDA of $17.5 million, which reflects a 34% year-over-year. The growth in the Government Solutions segment this quarter was on the back of the expansion of the school speed in New York City, which included additional hardware revenue and the subsequent service revenue associated with newly installed cameras.