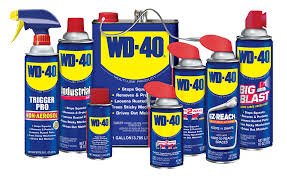 Additionally, the company has declared on a quarterly dividend of $0.67 per share reflecting an increase of 10 percent over the previous quarter’s dividend, which will be payable on January 31, 2020 to stockholders of record at the close of business on January 17, 2020.