Why Wendys Co (NASDAQ: WEN) stock is under pressure

Wendys Co (NASDAQ: WEN) stock fell 10.21% on 10th September, 2019 (Source: Google finance) after the company projected a drop in full-year 2019 adjusted earnings. Wendy’s also said it is no longer sticking to its 2020 goals, as it will have to update them to include the expected impact of the breakfast plan. Wendy’s plans to give more financial guidance at an Oct. 11 investor meeting. 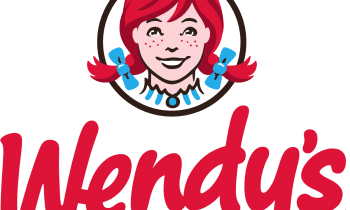 Meanwhile, WEN plans to launch its breakfast menu, currently available in more than 300 restaurants, across the U.S. system in 2020. The menu features signature items that takes the best of Wendy’s, from Applewood smoked bacon to the Frosty, and creatively delivers them to fans for breakfast. Signature items include the Breakfast Baconator, Frosty-ccino, and Honey Butter Chicken Biscuit. Expanding its breakfast business nationwide will give Wendy’s a chance to entice its current customers to visit more often, and might attract diners who already buy fast-food egg sandwiches and other fare elsewhere. Wendy’s could use the boost. Sales at Wendy’s have been growing at a slower clip than at larger burger rivals McDonald’s and Burger King, which have both offered breakfast items for years. And, of course, all the chains face competition from people opting to eat breakfast at home or grabbing quick meals from numerous other restaurants, including Starbucks, Dunkin’ and Chick-fil-A.