Why Wintrust Financial Corp (NASDAQ: WTFC) stock is under pressure 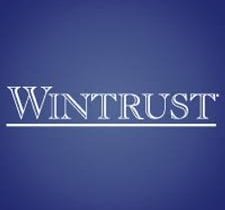 Moreover, the mortgage banking business production declined in the fourth quarter as loan volumes originated for sale fell to $1.2 billion from $1.4 billion in the third quarter of 2019. The decline in origination volumes was mainly due to the seasonal purchase market decline which was partially mitigated by elevated refinancing activity. The mortgage servicing rights portfolio grew by $10.1 million primarily due to the capitalization of retained servicing rights of $14.5 million partially offset by a $6.8 million reduction related to payoffs and paydowns.