Almost all the coins that came to consciousness via Binance Initial Exchange Offerings (IEOs) Launchpad are plunging in value.

Traders who purchased those assets during discounted presales decided to sell off their holdings after locking early profits. These are the same tokens that startups held in their reserves to fund their operations. But with the fiat-denominated value down, even they are finding it difficult to explain their next course of action. The initial coin offering deja vu is back to haunt the cryptocurrency markets in a rebranded avatar.

On Monday, Matic Network’s token deflated by a frightful $56 million. The massive move downhill came after a triple-digit percentage rise which led many to believe that big whales manipulated the MATIC price. Some even went after the founding team for allegedly liquidating a large portion of their reserves. While Matic Network’s co-founder and COO Sandeep Nailwal denied having any involvements, the explanation alone was not enough to resist the FUD. 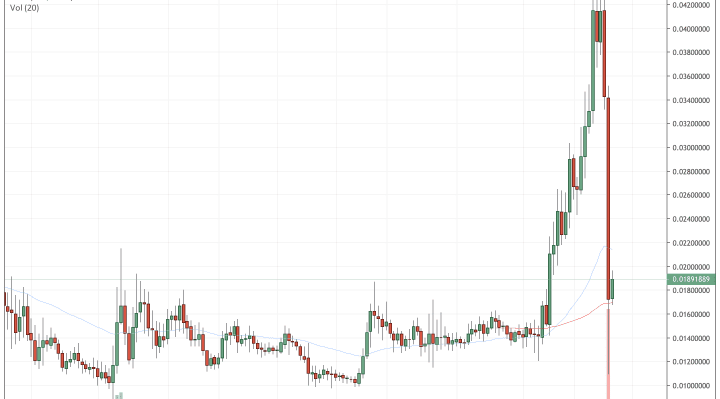 After Matic’s meteoric crash, other tokens distributed via Binance Launchpad also registered fresh intraday lows. Kava, the native token of a cross-chain decentralized finance platform of the same name, dipped by as much as 23.05 percent. For Erland’s ERD token, the drop extended to as far as 30 percent. In another instance, Perlin’s PERL coin too suffered a loss of up to 31.52 percent. 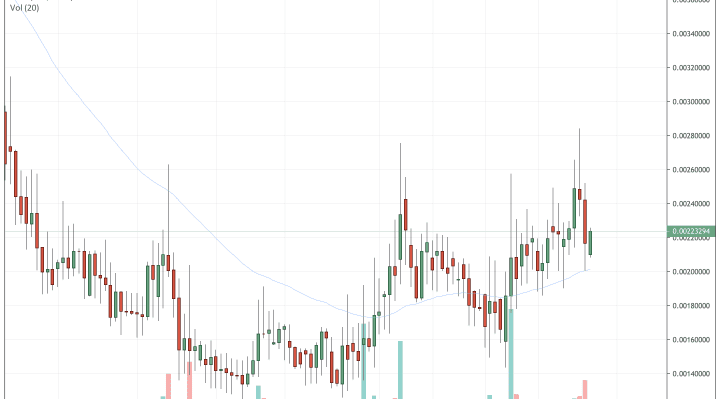 The widespread selling sentiment showed traders’ dipping trust in the Binance IEOs. For a community that had suffered similar wounds in 2018, led by the downfall of shady blockchain startups then launched atop Ethereum blockchain, the experience was too similar to notice. That explains why Matic’s problematic dip led other IEOs to lose capital as well.

The drop noted across the tokens brought out age-old questions of whether the cryptocurrency-based crowdfunding programs are lacking oversight. The involvement of big firms like Binance tends to relax small investors. But, in reality, an unregulated exchange cannot validate the potential of a blockchain startup. Binance defended the Matic Network team after their token crashed. But, it did not promise that cases like these will not happen again.

Our team is still investigating the data, but it's already clear that the MATIC team has nothing to do with it. A number of big traders panicked, causing a cycle. Going to be a tough call on how much an exchange should interfere with people's trading. https://t.co/wOVF6tEBkQ

The reality remains the same: people with control over a massive supply of IEO tokens could hurt small investors at will. Despite all the apologies and explanations provided by the big guys, there has not been a single tweet that talks about compensating the average Joes. That is the very same reason why regulators like the US Securities and Exchange Commission are not willing to authenticate a bitcoin-enabled exchange-traded fund.

So who is taking up the blame? Literally, nobody.