Bitcoin exchange Coinbase announced Tuesday that it would launch a non-fungible token (NFT) marketplace by the end of 2021.

The US-based crypto unicorn, which gained a direct listing on the Nasdaq Stock Exchange earlier this year, noted that Coinbase NFT would enable users to create, buy and sell digital tokens representing artworks and other collectibles. In doing so, Coinbase plans to create a new revenue stream for itself in addition to its exchange, custodianship, trading platform, OTC desk, and other crypto-enabled services.

Last month, leading NFT marketplace OpenSea processed over $2.8 billion worth of NFT transactions on its platform, as per data provided by DappRadar. Nevertheless, the volumes declined in recent weeks, but the NFT sector, on the whole, continued to gain traction via play-to-earn gaming projects like Axie Infinity. 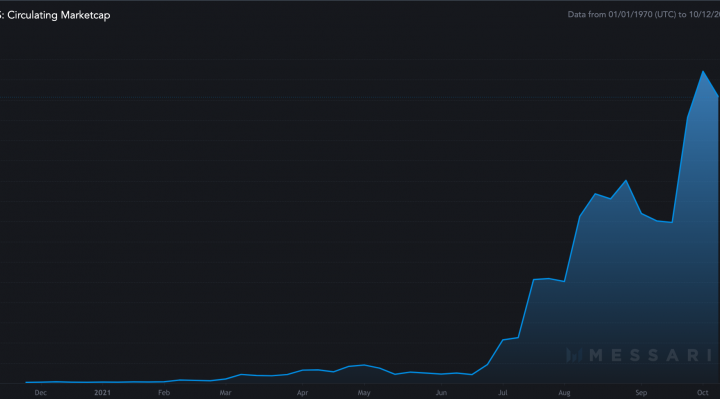 On the other hand, many critics have called the NFT boom a bubble. For instance, Rabobank’s head of financial markets research for Asia-Pacific, Michael Every, told Reuters that he felt “gobsmacked” by the “bubblicious stupidity” of the digital collectible market, adding that it would “absolutely” pop one day.

Additionally, many have highlighted NFT as a possible means for online criminals to launder money and conduct similar crimes. For example, one can create and sell their digital art to themselves while posing as a different person. And, in absence of a vague regulatory framework for NFTs, they can do such malicious acts freely.

Last week, OpenSea also admitted that one of its top executives fraudulently bought digital collectibles ahead of their auction in the marketplace. In doing so, he managed to sell the NFT at a higher rate—a kind of insider trading.

Nevertheless, Coinbase ensured that his insider trading policies bars its executives and employees to engage in NFT creation and sales.