Crude oil futures are rising and natural gas futures are sliding. It has been that kind of day on the New York Mercantile Exchange on Thursday amid data and the world’s largest oil cartel raising production.

The Organization of the Petroleum Exporting Countries (OPEC) and its allies, OPEC+, agreed to move ahead with its plan of raising production by 400,000 barrels per day in January. This is part of efforts to reverse last year’s enormous production cuts in response to the coronavirus pandemic.

However, the group noted that it could “make immediate adjustments” should the present market conditions change.

Some energy analysts had anticipated the group would reassess its decision after the wave of price volatility and changes in market conditions.

“Let’s not forget, we’re talking about additional oil in January, the decision for December has basically already been made.” 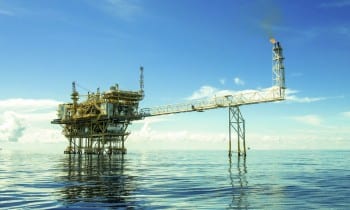 Meanwhile, in natural gas markets, it was all about supplies and the weather.

According to the US Energy Information Administration (EIA), natural gas stockpiles fell by 59 billion cubic feet in the week ending November 26, slightly higher than the market forecast of 57 billion cubic feet.

Natural gas prices have essentially cratered over the last month on changes in weather patterns. It has been mostly warmer than normal in much of the US, and the latest weather models suggest more of the same in December.